RADARSUKABUMI.com – On May 22nd 2019, a riot happened in Jakarta, Indonesia. Thousands of people from all around Indonesia gathered in Central Jakarta to voice their protest about the national Presidential Election suspected of being rigged back in April. At first, it was a peaceful demonstration, then it became bigger and chaotic overtime due to a group of provocateurs.

Because of that riot, the Ministry of Communication and Information, Rudiantara, took an action to restrict several social media access for several days, such as Instagram, Facebook, and a messaging application, Whatsapp. The restriction included uploading photos and videos to the social media. This action was taken to prevent hoax and negative contents containing irresponsible fake information from spreading widely since they could lead to even more chaos by provoking the citizens.

“The one we freeze temporarily is uploading pictures and videos, as psychologically, those can inflict some tension,” Rudiantara said. He added that the restriction was based on UU ITE (Undang-Undang Informasi dan Transaksi Elektronik). “UU ITE has two main cores. One is to increase the literation, ability, capacity, and capability of the community towards the digitalization. The second one is about content management, which is the main reason of this restriction.”

Looking back to about a month before, similar measure was also taken in Sri Lanka. There were bombing attacks happened at three churches and three hotels around Easter. When it happened, many netizens on the internet were causing chaotic scene by declaring Anti-Muslim throughout the social media. Soon later, the government of Sri Lanka immediately restricted social media access for a week. The social media were restricted as a temporary measure to keep the country peaceful and to press the tension between the local citizens.

If we analyze closely, both the government of Indonesia and Sri Lanka have similar Crisis Communication strategy when facing such kind of situation. The strategy was taken not to block the communication process entirely, but to give the chance for the government to filter information consumed by the citizens, refering to the content management in UU ITE. As we know, with the proliferation of technology, internet is accessible for anyone. This for some group of provocateurs can be an opportunity to spread fake news. By cutting the access, the government can selectively spread only official information, so the citizens would not be affected by and spread fake news.

However, from another perspective, this measure is not always applicable and effective. Dedicated netizens tend to have their own ways to still access social media. One of which is by using private network. Furthermore, as there was not enough information regarding the chaos that reach the citizen, this could cause the emptiness of information which leads to public confusion. People would always try to find their answer and provocateurs know that fact very well. This may create a gap for some parties to do news exploitation by using those private network to create hoax for the citizens to believe.

The restriction of social media usage was indeed taken with the objective to prevent more hoax and negative content from spreading widely across the country. However, in application there are shortcomings that cause it to be ineffective. What do you think would be a better measure? 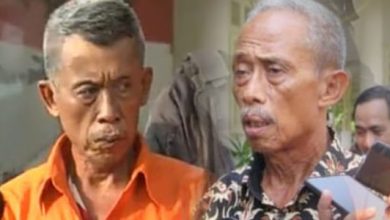 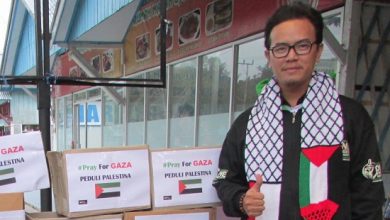 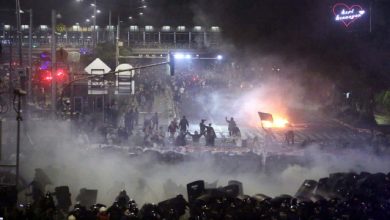 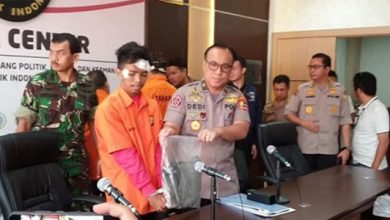 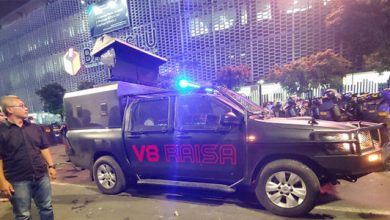 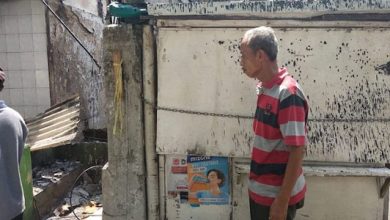